Extraordinary brightly-colored glass jewelry believed to be from Ancient Egypt has been found in a 2,400-year-old burial mound in Siberia. Necklace of identical glass eye beads executed in millefiori technique discovered recently in a 'princess' burial in the Altai mountains region of Russia. This so-called 'Cleopatra Necklace', a unique find this far east, most probably reached the Altai region through trade with the Celto-Scythian Bastarnae tribes in eastern Europe, and is particularly valuable for our understanding of trade and the spread of technology between Europe and Asia in the late Iron Age.

Nicknamed 'Cleopatra's Necklace' by the Russians who found it, the jewelry was discovered on the skeleton of a 25-year-old woman, believed to have been a virgin priestess. Although it was discovered during a dig nine years ago, this is the first time a picture of the priceless 17-bead necklace has been shown since it was found in the Altai Mountains by archaeologist Yelena Borodovskya.

'The beads were put on a string made from the tendon. Each bead is 2 to 2.5 cm in diameter, quite large. It was on her neck when she was buried, you can see it clearly on the picture which we took immediately after we cleared the dust off the necklace'. Picture: Dr. Borodovskyead more: siberiantimes.com 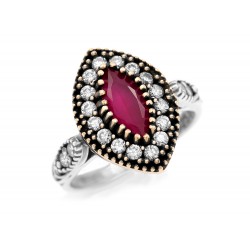 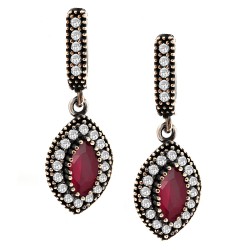 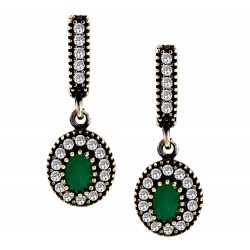