As a protective barrier, evil eye jewelry was created to stare back at the eyes of harm. Traditionally, an evil eye bracelet or evil eye necklace brings happiness, love, success, and wealth to their keepers. 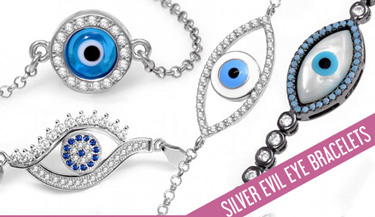 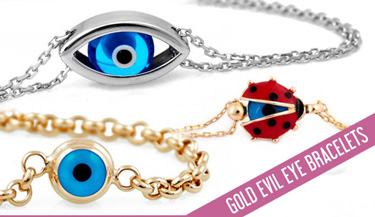 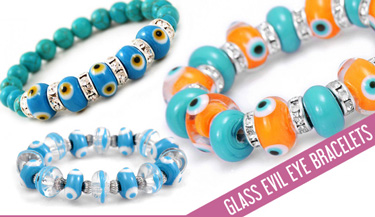 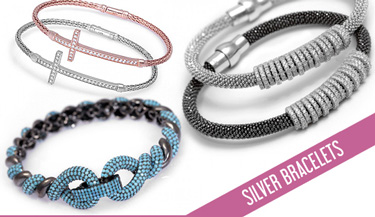 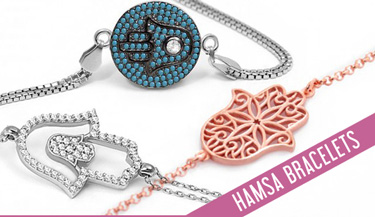 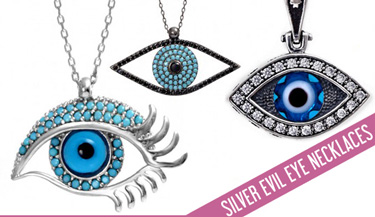 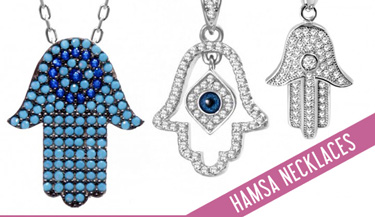 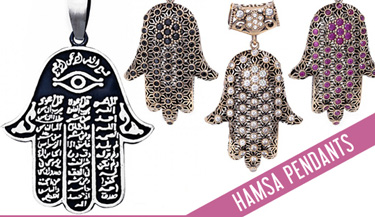 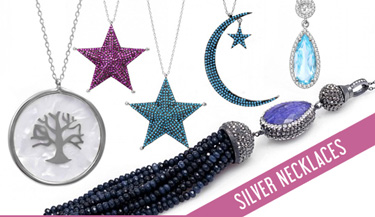 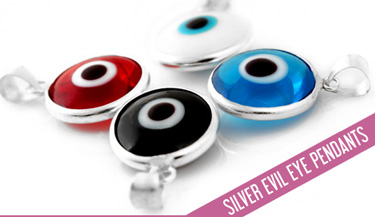 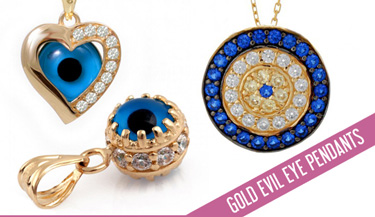 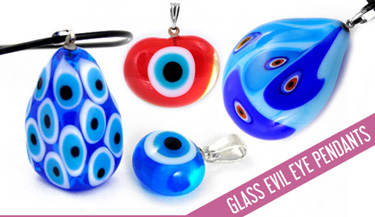 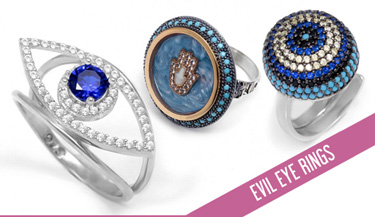 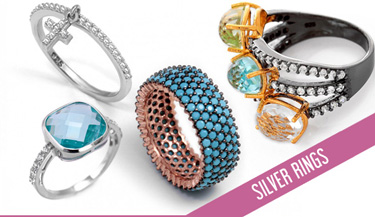 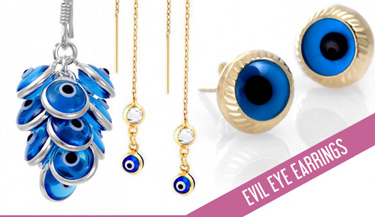 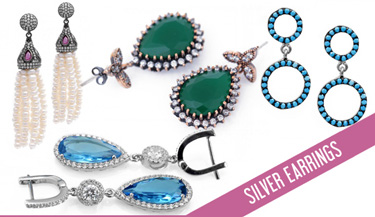 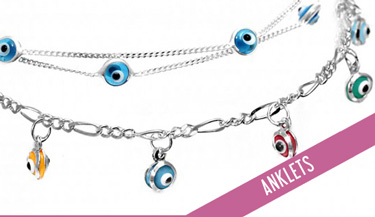 Evil eye for children: Parents put evil eye beads or evil eye baby pin charms on their newborns in order to preserve their children's potentials and success. The eye inspires growth, strength, and good health. Historically, these evil eye charms were worn to ward off the curse of the evil eye, which - in the Aegean Region and other areas where light-colored eyes are relatively rare - was thought to be bestowed, intentionally or unintentionally, by people with green or blue eyes. This belief was and still is very predominant in the Mediterranean nations and in some parts of South America. The Greeks and Romans believed that people who were praised too much or admired beyond what they deserved were given the evil eye and would become so full of pride that they would bring their own downfall; so people began wearing sterling silver blue eye evil eye pendant necklace with cubic zirconia as a way to ward of negative looks.